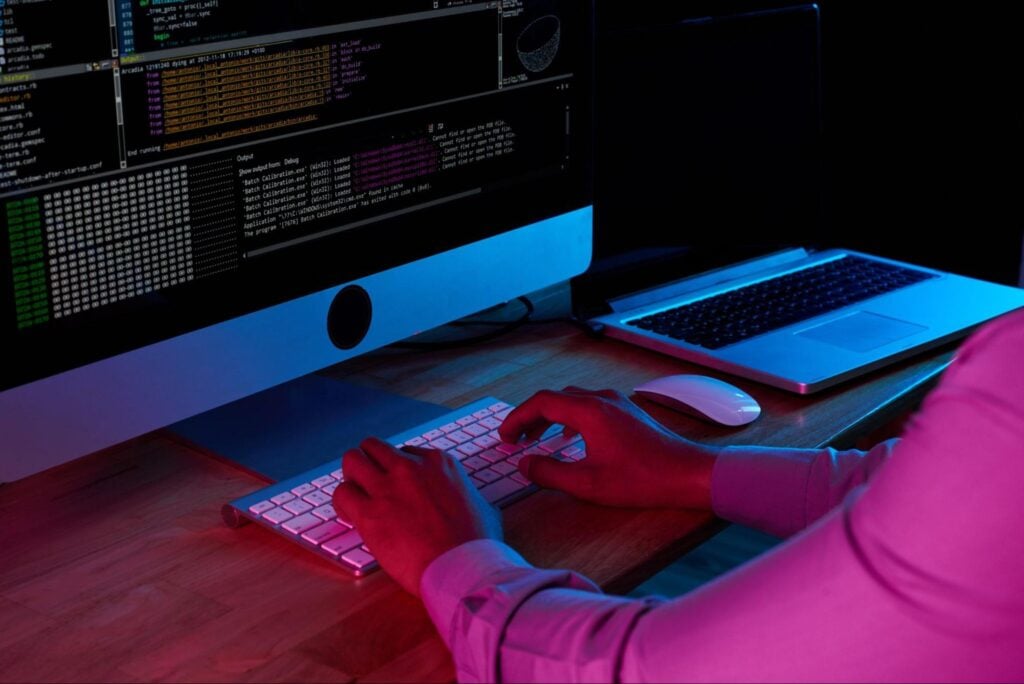 What Is Ethical Hacking?

An ethical hack is an authorized attempt to get unauthorized access to a computer system, application, or data. Ethical hacking is the imitation of harmful attackers’ methods and actions. This method aids in the detection of security flaws that can be fixed before malicious hackers exploit them.

Ethical hackers, sometimes known as “white hats,” are cyber security specialists that do these evaluations. They play an essential role in enhancing an organization’s security posture by performing proactive work. Ethical hacking has a different goal than malicious hacking. It is done with prior authorization from the organization or owner of the IT asset.

An ethical hacker is a professional who penetrates systems and networks using the same knowledge and tools as malicious hackers but without any malicious intent. Ethical hacking is vital because it allows businesses to identify potential threats in their system before they become an actual problem.

MyComputerCareer is an Accrediting Council for Continuing Education and Training (ACCET)-accredited organization that offers you a variety of IT security programs such as the Information Technology Security and Administration (ITSA), Cyber Security Specialist (CSS),  Cyber Security Engineer (CSE), and the Associate of Applied Science in Network Administration and Cyber Security. Aside from helping you become a Certified Ethical Hacker, these programs will prepare you to earn top IT certifications from organizations such as Microsoft, CompTIA, Cisco, and Linux.

What Are The Key Elements of Ethical Hacking?

When it comes to ethical hacking, there are several key protocol elements that they need to abide by. These include:

What Are The Skills and Certifications Needed for Ethical Hacking?

Those looking to become ethical hackers will need to have a strong knowledge of ethical hacking principles. They will also need to obtain the proper certifications, which are part of what is known as an ethical hacking security suite. This includes being a Certified Ethical Hacker (CEH), Advanced Penetration Testing Specialist, or EC-Council Licensed Security Analyst (ECSA).

Not all ethical hackers go through this certification process to get their job done successfully. However, it does help those who want to improve their skills to gain employment within organizations that use ethical hacking practices regularly.

What Are the Steps of Ethical Hacking?

Ethical hacking detects security vulnerabilities in a program, system, or organization’s infrastructure that an attacker might use to do harm. They perform this procedure to protect against cyber assaults and security breaches by lawfully breaking into systems and searching for weak spots. An ethical hacker follows a malicious attacker’s steps and thought process (black hat hacker or unethical hacker) to gain authorized access and evaluate the company’s defenses.

Both attackers and ethical hackers use the five-step hacking process to break into a network or system. The ethical hacking approach begins with attempting to hack into the system via various methods, finding gaps in the system, maintaining continuous access to the system, and finally erasing one’s footprints.

The five steps of ethical hacking are as follows:

Reconnaissance, the footprint or information gathering phase, is the first in ethical hacking procedures. The objective of this preliminary stage is to gather as much data as possible. Before launching an assault, the attacker gathers all of the target’s critical information.

The data may be full of usernames and passwords, along with other critical information about staff. An attacker may collect data by downloading an entire website with tools like HTTPTrack to gather information about a specific person or utilizing search engines like Maltego to research a person via various links, job profiles, news, etc.

Reconnaissance is an essential phase of ethical hacking. It helps identify which attacks can be launched and how likely the organization’s systems fall vulnerable to those attacks.

This process collects data from various locations, including:

The second stage in the process is scanning, during which attackers seek to discover as many methods as possible to obtain access to the target’s data. The attacker searches for information such as user accounts, passwords, IP addresses, and so on. This aspect of ethical hacking entails looking for quick and straightforward ways to get onto the network and skim for data.

Scanning is the phase in which data and documents are investigated. During scanning, tools such as dialers, port scanners, network mappers, sweepers, and vulnerability cleaners are utilized to check data and records.

The next step in a hacker’s process is to use every opportunity to obtain illegal access to a target’s systems, applications, or networks. To gain entry and enter a system, an attacker may utilize several tools and techniques. This hacking phase attempts to break into the system and exploit it by downloading harmful software or applications, stealing sensitive data, gaining unlawful access, requesting ransom money, and so on.

At the same time, an ethical hacker or penetration tester can secure potential entry points, ensure that all systems and applications are password-protected, and safeguard the network infrastructure with a firewall. They may send phony social engineering emails to staff members to know which person is more susceptible to cybercrime.

White hats make every effort to retain access once they’ve gained access to the target’s system. In this phase, the ethical hacker exploits the system, wages DDoS attacks, utilizes the subjugated system as a launchpad, or steals the entire database.

Backdoors and Trojans are programs used to penetrate a vulnerable system and steal passwords, essential documents, and other data. The intruder aims to maintain their illicit access throughout the rest of the operation in order to complete their malicious activities without being discovered by the user.

This phase allows ethical hackers to scan the entire organization’s infrastructure for malicious activities and the source of their underlying causes, preventing systems from being exploited.

The final phase of ethical hacking entails clearing one’s tracks as an attacker would want to avoid being caught. This stage ensures that the attackers do not leave any trail of evidence that can be traced back. It’s crucial because ethical hackers must keep their connection in the system without raising suspicion from the incident response or forensics team.

The attacker configures the malware to delete, tamper with, or modify logs and registry values. The intruder also deletes folders, applications, and software and traces changed files back to their original value.

These are the five phases of the CEH hacking method, as taught to every ethical hacker and penetration tester, that can be used to detect and identify vulnerabilities, discover possible open doors for cyberattacks, and secure organizations against cyber security breaches.

An ethical hacking certification can help you learn more about analyzing and enhancing security policies, network infrastructure, and other related topics. The Certified Ethical Hacking (CEH v11) from EC-Council is meant to teach you how to use hacking tools and technologies legally to break into a company’s computer system.

MyComputerCareer is an award-winning adult technical institution that offers online Information Technology courses or through its eight campuses in Indiana, Ohio, North Carolina, and Texas. We also provide CEH certification training to prepare you for the ethical hacking course and subsequent exam. For more information, contact us immediately.