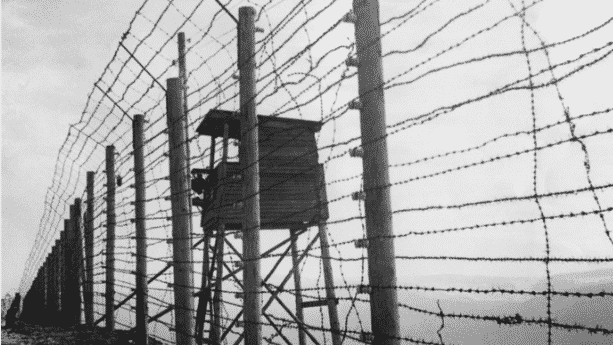 What You Need to Know About POW-MIA Recognition Day

The official saying of the POW/MIA remembrance movement is You Are Not Forgotten. This movement aims to honor America’s prisoners of war, those who are still missing in action, and their families. It’s important to remember that many of our nation’s service members have gone through hell and back as prisoners of war during the numerous conflicts our country was engaged in over the years. What’s more, many tens of thousands have never made it back home.

According to the Defense POW/MIA Accounting Agency, more than 82,000 Americans remain missing from WWII, the Korean War, the Vietnam War, the Cold War, the Gulf Wars, and other conflicts. Of these, some 75% of the losses are located in the Indo-Pacific, and over 41,000 of the missing are presumed lost at sea. Efforts to find and identify these men are ongoing, but the process is slow and arduous.

POW/MIA Recognition Day is commemorated on the third Friday of September. This date is not associated with any particular war or event. Nevertheless, it was made official by Congress and the President in 1979 after the families of more than 2,500 Vietnam War POW/MIAs made efforts and pushed for full accountability.

The POW/MIA flag is well-known across America. The flag draws its origins to Mary Hoff, wife to Navy Lt. Cmdr. Michael Hoff, whose plane was shot down over Laos in 1971. She contacted a local flag company to see if such a flag could be made. WWII pilot Newt Heisley designed the POW/MIA flag. The flag’s colors are black and white to represent the sorrow, anxiety and hope symbolized by the image of the gaunt man featured on it.

In any case, POW/MIA Recognition Day is not a federal public holiday in the United States, but it is of national observance. Ceremonies typically take place at the Pentagon, war memorials, and museums with veteran rallies also taking place in many states. United States flags and POW/MIA flags are flown on this day across all military installations, and joint prayers are made for POWs and those missing in action.

The NASCAR POW-MIA Freedom Car is a joint effort between Team Johnson Motorsports, the Freedom Car drivers, and MyComputerCareer. Its purpose is to raise awareness about POWs and MIAs. The POW-MIA Freedom Car aims to pay homage to the brave men and women that sacrificed so much for their nation. It has gained recognition with many public events and races, as well as the help of sponsors, veteran supporters, and a NASCAR viewership of over 75 million people.

MyComputerCareer is here to help any veteran looking to enter the Information Technology sector. We provide numerous training courses, helping you earn over a dozen IT certifications. We will also help you find employment, streamlining the transition from military to civilian life. Contact us today for more information!