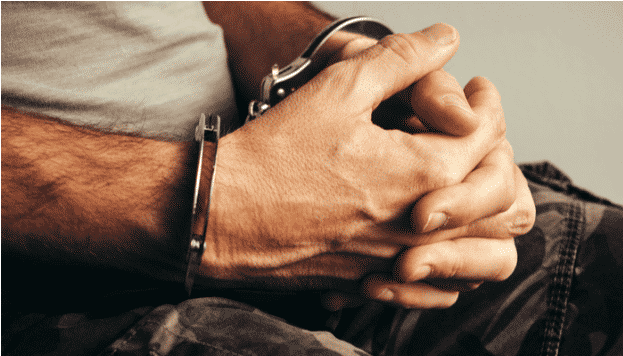 As part of NASCAR, the POW-MIA Freedom Car is a joint effort between Team Johnson Motorsports, the Freedom Car drivers, and MyComputerCareer to raise awareness among the American population about all the Prisoners of War (POW) or are considered Missing in Action (MIA).

The hope is that this issue will be brought to the attention of all NASCAR fans and the sacrifice that these brave men and women have made will not be forgotten. During WWII, more than 400,000 have lost their lives, roughly 130,000 were taken prisoner, while more than 72,000 remain unaccounted for (MIA).

Among those mission in action on the Pacific Theater was Private first class (Pfc.) Dale W. Ross. He went missing during the final weeks of the Guadalcanal campaign. Ross was born in North Dakota but moved with his family as a young boy to Ashland, Oregon. He was the third of four brothers who fought in WWII. Ross was assigned to the Army’s 25th Infantry Division and listed as an MIA on January 14, 1943.

He was last seen in an area that went through some heavy fighting around a Japanese-held hilltop. After the battle, a search conducted by fellow soldiers were unable to locate his remains. He was only 22 years old at the time. All of the other three brothers made it back home, including the oldest, who served aboard a Navy PT boat in the Solomons. He visited Guadalcanal in an attempt to find any news about his brother but to no avail.

In 2017, a WWII researcher by the name of Donna Esposito traveled to the Solomon Islands. There, a local man handed her the dog tags and directed her to the remains of an American soldier. Esposito tracked down Ross’ family in Oregon and in August 2017 returned to the Guadalcanal alongside Dale Ross Jr. and Peggy Freitas, a niece and nephew of Ross.

The remains were turned over to the Pentagon which positively identified them as belonging to the younger Ross and Freitas uncle. After more than 76 years, Pfc. Dale W. Ross made it back home and now interred alongside his mother and three brothers. Ross’ mother hoped that her son was a prisoner of war but eventually died without closure.

It is these heroes like Pfc. Dale W. Ross and many others like him that the POW-MIA Freedom car is looking to raise awareness. They’ve been through hell and back, with many never making it back to their families. The very least we can do is to honor their memory and be grateful for their sacrifice.

To help today’s veterans trying to return to civilian life, MyComputerCareer is helping them earn certificates from crucial players in IT. like Microsoft, CompTIA, Cisco, and EC-Council. And through our job placement opportunities, we hope to see our veteran students transition from a military to a civilian career as seamlessly and as quickly as possible. Contact us today for more information!

Request Information
PrevPreviousWhat is Stopping You From Making a Career Change?
NextWhy Your Income Doesn’t Automatically Equate to WealthNext