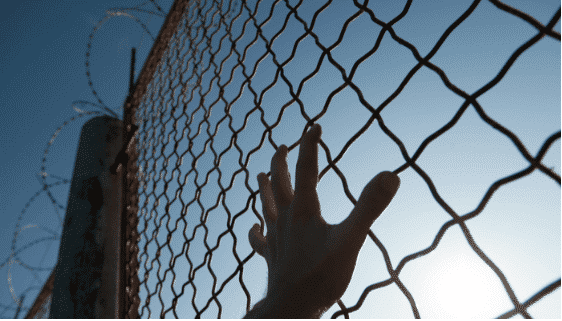 POW-MIA Freedom Car and What It Stands For

The NASCAR POW-MIA Freedom Car is a joint effort between Team Johnson Motorsports, the Freedom Car drivers, and MyComputerCareer. Its purpose is to educate and raise awareness around the country about the many United States Prisoners of War (POW) and those Missing in Action (MIA). And with a viewership of over 75 million people, NASCAR is a perfect place for this.

By making use of numerous public events, racing mediums, and with the help of sponsors and veteran supporters, the POW-MIA Freedom Car hopes to bring to light and pay homage to the brave men and women of this nation who’ve either gone missing or were taken prisoner throughout the years.

Since World War II, the United States has had over 130,000 military men and women imprisoned, as well as 82,568 who are considered to be Missing-in-Action, as of 2017. The vast majority of those considered MIA, roughly 73,000, went missing during World War II. In total, over 75% located in Asia-Pacific, where the United States was involved on many fronts. More than 41,000 were lost at sea, while 1,611 from the Vietnam War, as well as over 7,800 from the Korean War, are still unaccounted.

As for the over 124,000 taken Prisoners of War during WWII, roughly 94,000 were in Europe and 30,000 in Asia-Pacific. During the Korean War, over 7,100 imprisoned, while in Vietnam, 766. During the Persian Gulf War, 23 servicemen and women were captured. All of them had to endure harsh circumstances, which for many of us are hard to imagine; torture, malnutrition, overcrowding, forced labor, massacres, and death. In some places, such as Japan during WWII or North Korea, the death toll of POWs was of around 40%.

All of these brave men and women went through horrific situations, many of them paying the ultimate price so that our nation and its people will enjoy its freedoms and liberties. The least we can do is to honor them and keep their memory alive.

MyComputerCareer and the POW-MIA Freedom Car

MyComputerCareer is an organization that offers IT training programs to veterans looking to start a career in Information Technology and reintegrate themselves back into civilian life. Partnering up and sponsoring the POW-MIA Freedom Car was a natural step in furthering the commitment to the brave servicemen and women of this nation who’ve put so much on the line.

The organization’s founder and CEO, Tony Galati, said that “The Freedom Car is part of a joint effort to raise awareness for the cause of Prisoners of War and Missing in Action service members of the United States military. Team Johnson Motorsports, the Freedom Car drivers, and MyComputerCareer hope to inspire and educate others about the great service and sacrifice provided by all servicemen and servicewomen, but especially by Prisoners-of-War and the Missing-in-Action.”

MyComputerCareer is here to help any veteran looking to enter the Information Technology sector. We provide numerous training courses, helping you earn over a dozen IT certifications.  Besides, we will also help you find employment, streamlining the transition from military to civilian life even further. Contact us today for more information!