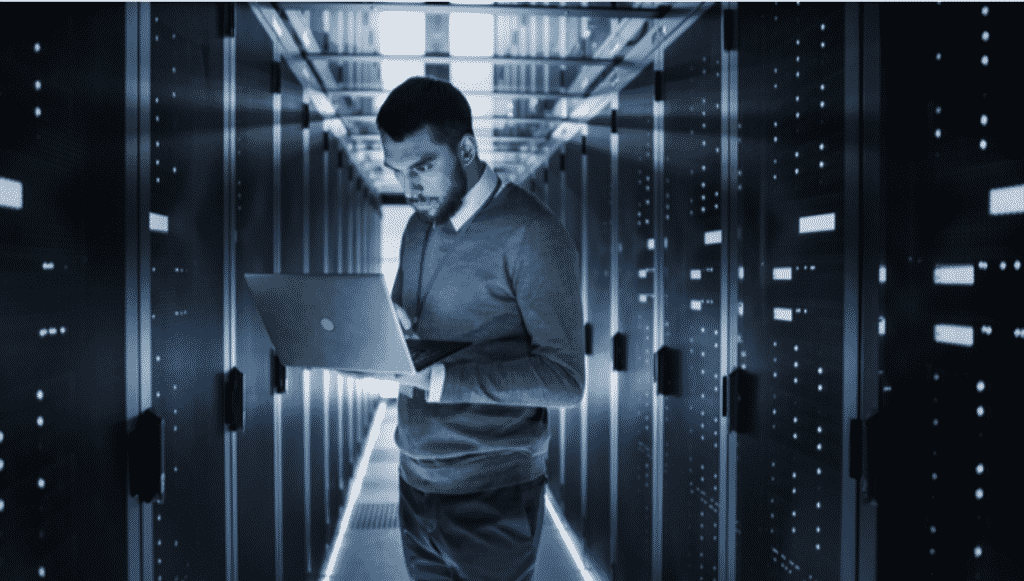 The Need for IT Security Personnel Has Never Been Higher

Cybercrime is at an all-time high. In an interview, Warren Buffett even went as far as to say that cyber-attacks pose a more real and present danger to humanity than even nuclear weapons. “I’m very pessimistic on weapons of mass destruction generally although I don’t think that nuclear probably is quite as likely as either primarily biological and maybe cyber. I don’t know that much about cyber, but I do think that’s the number one problem with mankind,” he said.

To put things into perspective, in January of 2019, alone, over 1.76 billion records were leaked. These contained everything from personal and sensitive information such as usernames, passwords, medical data, and even information regarding FBI investigations. These data breaches cost the American economy roughly $7.91 million, a 6.4% increase from the previous year.

That said, phishing emails account for 91% of all cyber-attacks, with malware experiencing a 25% spike in 2018. Cryptojacking and mobile malware will also be on the rise in 2019, while ransomware will cost American businesses around $11.5 billion. Overall, the global cost of cybercrime will exceed $2 trillion in 2019.

With such a tremendous spike in cyber threats, IT departments are finding it increasingly difficult to stay on top of the situation. According to David Meltzer, CTO at Tripwire, “The skills gap issue continues to worsen, which is troubling since cybersecurity threats only continue to grow. Additionally, security teams are in search of new skill sets to deal with evolving attacks and more complex attack surfaces as they include a mix of physical, virtual, cloud, DevOps, and operational technology environments. It’s becoming more difficult to maintain critical security controls, and there are fewer people available to do it.”

It’s because of that skill gap that a whopping 85% of security teams find themselves understaffed. Only 1% of organizations can safely say that their security demands are met without the need for additional security personnel. Of those struggling to find qualified talent, 68% said that they’re also troubled by not being able to stay on top of their vulnerabilities. In addition, 60% are also afraid that they won’t be able to identify new threats and existing problems, while 53% don’t believe they can adequately manage their configurations.

Filling The IT Security Skill Gap

This trend, though worrisome, also presents an excellent opportunity for people looking to get a high-paying job. MyComputerCareer is a technical school with courses taught online and at its seven campuses in Indiana, Ohio, North Carolina and Texas.

Those looking to enter or advance their IT careers can benefit from our rigorous, hands-on training programs that prepare them to earn up to valuable IT certificates from leading organizations such as Microsoft, Cisco Systems, CompTIA, and EC-Council. These will land you jobs in IT Security, Network Administration, and Helpdesk, as well as the possibility of becoming an ethical hacker.

If you want to become an IT security specialist and land a high-paying job in a severely understaffed industry, contact us today, and you’ll be on your way before you know it!