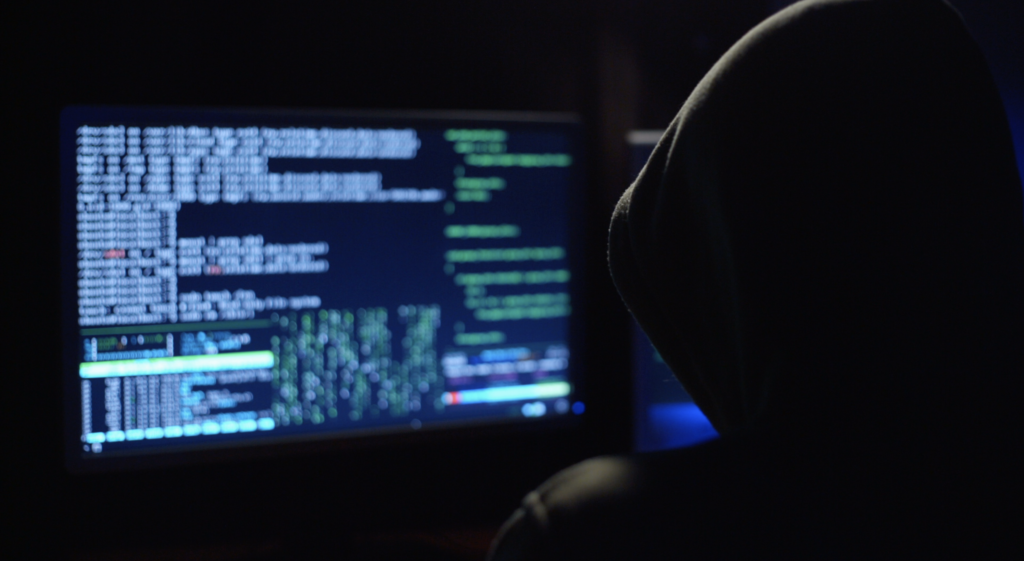 Jay Bavisi, CEO, EC-Council Group and Chairman of the Board, EC-Council University, kicked off the event by enlightening us on the history and value of gold. Why gold? Gold has value and the government implements controls to protect it. How does that relate to a cybersecurity conference? Your data holds even more value. The overall message that Bavisi had delivered; Secure your data…it’s today’s gold.

The two-day event had keynote speakers during the first half and breakout sessions for the remainder of the day. Each keynote speaker was extremely knowledgeable and shared their inspiring experiences. Three keynote speakers, however, motivated me to the next level.

Jenny Radcliffe, who is a professional Social Engineering Specialist, shared her childhood experiences that involved being subjected to bullying and defending herself against trouble. Radcliffe learned from her experiences to gain unauthorized entry into physical structures. As time progressed, her tactics became a career. Companies soon paid her to test their physical security. How can Radcliffe achieve her goal? Social engineering! Once Radcliffe gained entrance, she left a $10 bill on the desk of a manager! Love it! To learn more about Jenny Radcliffe, visit jennyradcliffe.com

When Chuck Easttom took the stage, it was business from minute one! Easttom is an author and computer expert. He zoned in on the dark web and explained what the dark web is and how it is utilized to push drugs, human trafficking, child pornography, terrorism, etc. Easttom went on to explain how dark web markets are brought down by our government and how another one surfaces shortly after. What is the future of the dark web for law enforcement? Law enforcement will have a hard time to investigate, stated Easttom.

As Tyrone Wilson walked on the stage, he stood there and focused on the audience. As each word was spoken, the audience leaned further in to learn of Wilson’s history. Wilson grew up in the Florida Keys and was forced to be on his own. As Wilson was trying to make his way, there were so many obstacles that would make most people throw in the towel. Life started to come together when Wilson served for our country. He was introduced to information technology which eventually led to his success today. Success just doesn’t happen. Wilson shared how he self-reflected with “The R’s.”:

During Wilson’s journey of life, he encountered deep family matters and business hardship that was resolved later on in life, such as reuniting with his biological father and learning of siblings. As Wilson’s lecture was emotional and very inspiring, the end was amazing. Not only is he the Founder of Cover6 Solutions, but he is also the organizer of the D.C. Cybersecurity Professionals. Now, Wilson is a keynote speaker, as Hacker Halted was his first engagement! Standing ovation! When you have an opportunity, visit https://www.cover6solutions.com/

Hacker Halted 2019 was a motivational, inspiring experience. From the CEO of EC-Council to the emotional lecture of Tyrone Wilson, it all comes down to protecting your information. Remember, your data is worth more than today’s gold.

Russ Munisteri is an Information Technology professional and educator. After completing his Bachelor’s Degree in Media and Communications, Russ felt that he was lost in the fog. He was unclear what direction he wanted to take. At the time, a friend pointed him towards a technical school to learn about computers with a focus on obtaining specific IT certifications. From there, Russ had landed my first IT job in the Help Desk Department, which later led to becoming a Systems Administrator. He was able to take his knowledge and put it into play. Russ had the opportunity to work with various technologies, disaster recovery procedures, construct and secure networks with his new almighty power of being an administrator! Oh yeah! While working as a System Admin, Russ went back to school and obtained his Master’s Degree.

As a Systems Administrator, Russ worked with various technologies, involved with projects, cloud environments, etc. During that time, Russ felt that he was being called to help others through education and teaching people technology.  Guess what? His wish came true. MyComputerCareer hired Russ at the Raleigh, North Carolina campus and started teaching Microsoft and CompTIA certifications. He taught for almost two years and helped to change hundreds of students’ lives.  Russ was recently promoted to the Director of Education, where he will help to mentor Instructors to be the best that they can be in the classroom. He also continues on with his own education, while continuing to pursue technology trends and advanced IT certifications.